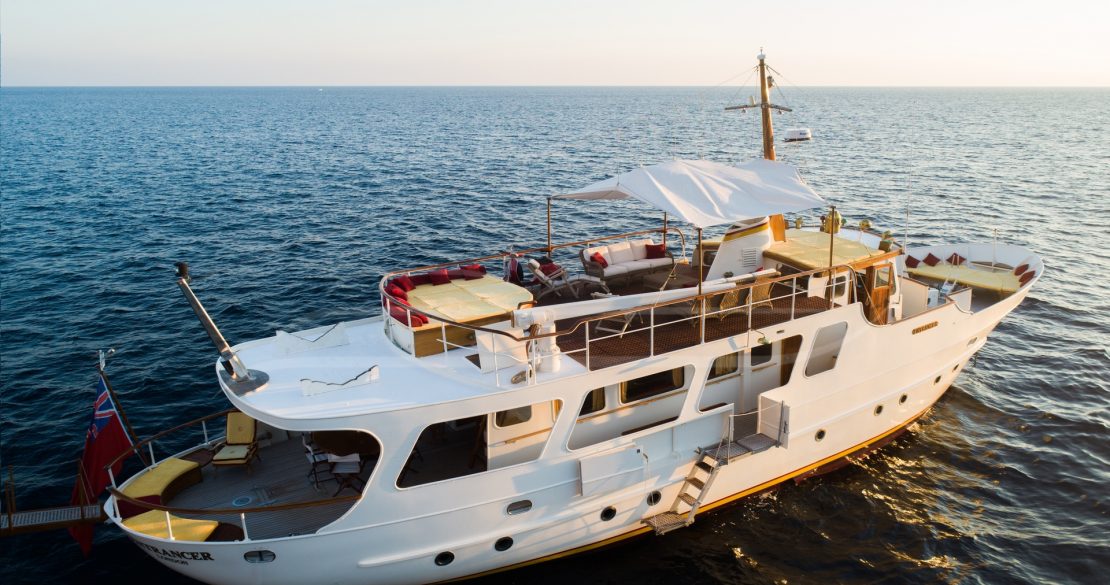 MY SEA is delighted to present a new addition to our fleet the M/Y ENTRANCER. 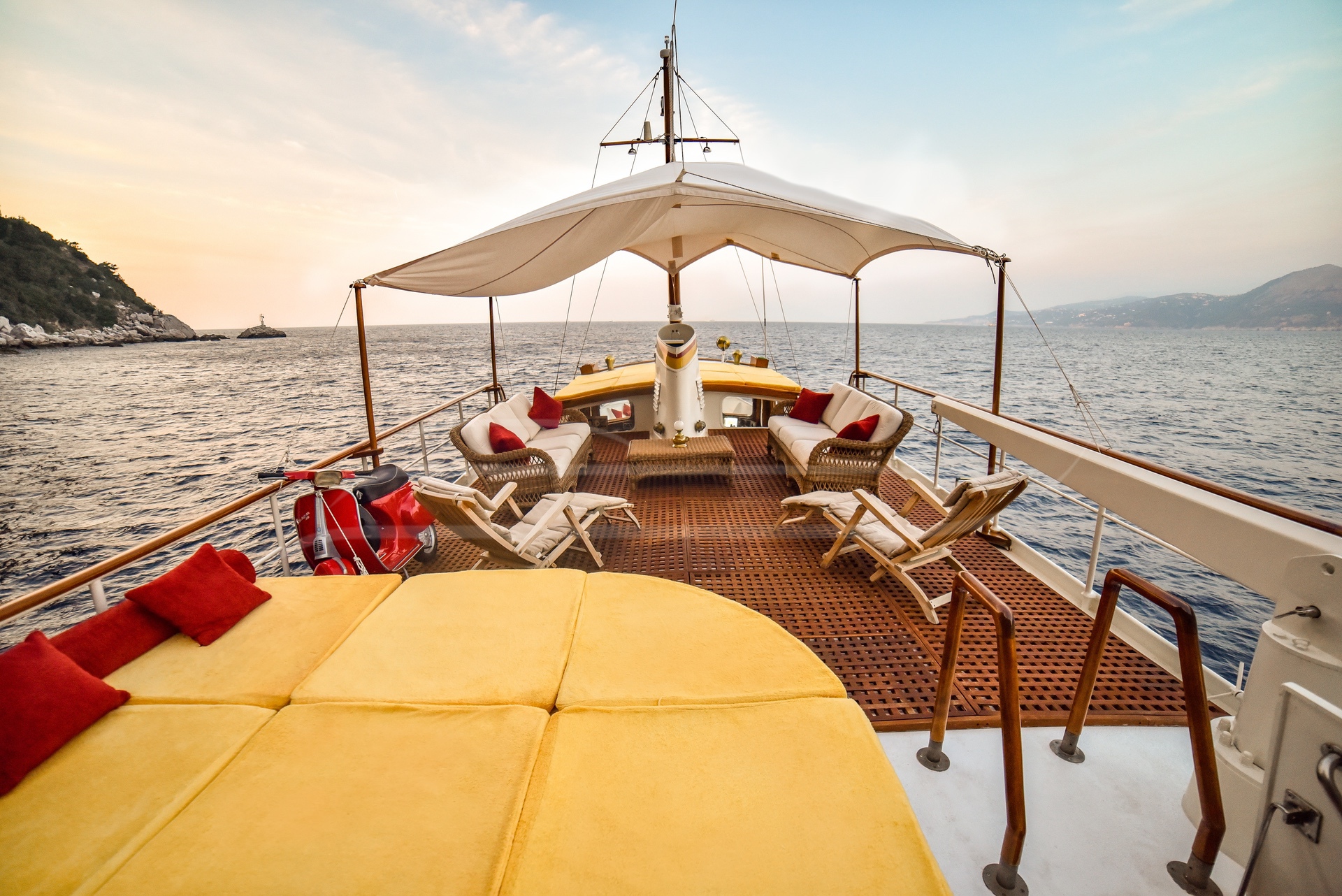 Entrancer is a magnificent round-stern period yacht measuring 27 meters, built in 1962 by the prestigious historical Dutch shipyard De Bock & Mejester and carrying a British flag since its birth. Commissioned by Randolph Churchill – the son of Prime Minister Winston Churchill – in later date the yacht was purchased by the Gucci family, who were the owners until a few years ago.
The vessel is structured on 3 decks; the lower deck features on the stern a fully independent master suite, with a private entrance, a large bathroom with a bathtub and its own TV room- which can also be transformed as an extra double cabin. On the bow the vessel has 3 more cabins, a large one with an ensuite bathroom and two double cabins sharing a large bathroom with bathtub.
The main deck features the living room, the large covered dining area, a separate kitchen and the command room. On the bow there is another sunbathing area for 6 guests.
Lastly the large upper deck, measuring a generous 60sq meters, is divided amongst shade areas furnished with comfortable sofas and sun areas.
The staff headquarters, built for Entrancer’s 3 full time staff, feature their own independent access on the bow for complete discretion. 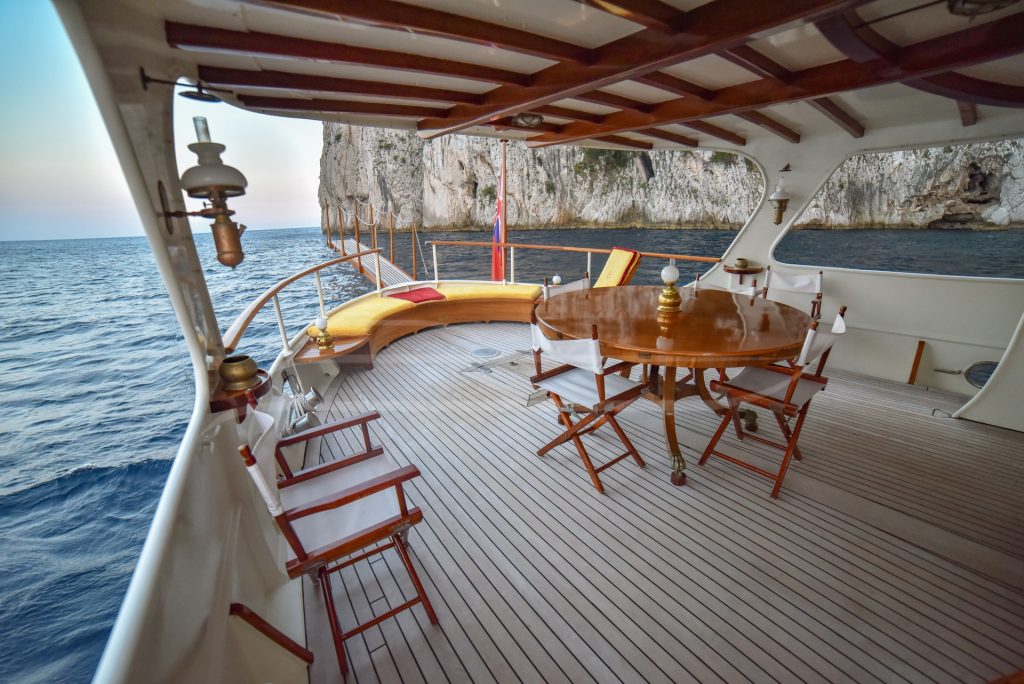 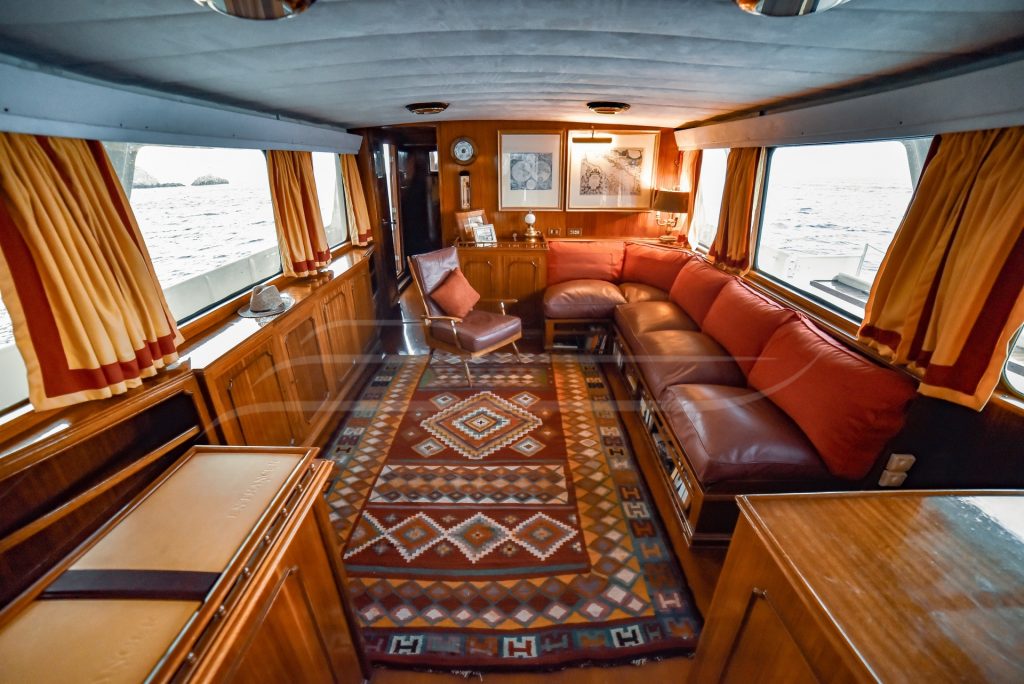 Do not hesitate to contact Alexandre Roussillon by filling out the contact form below, if you need further information on ENTRANCER.

BACK TO NEWS & OFFERS
Related Posts 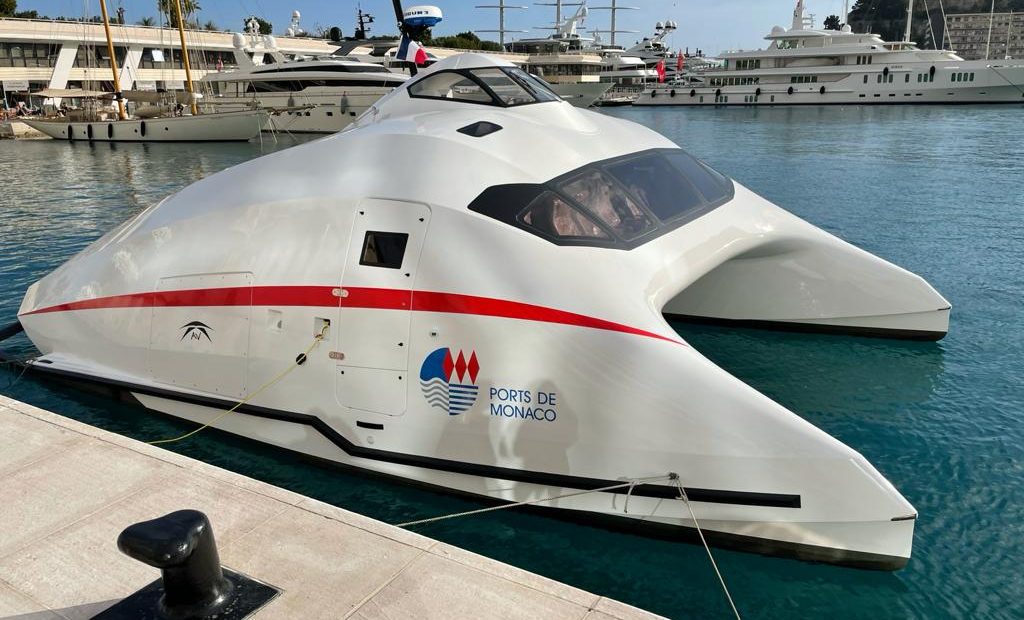 The arrival of MONACO ONE – a new marine shuttle between Monaco and Ventimiglia. 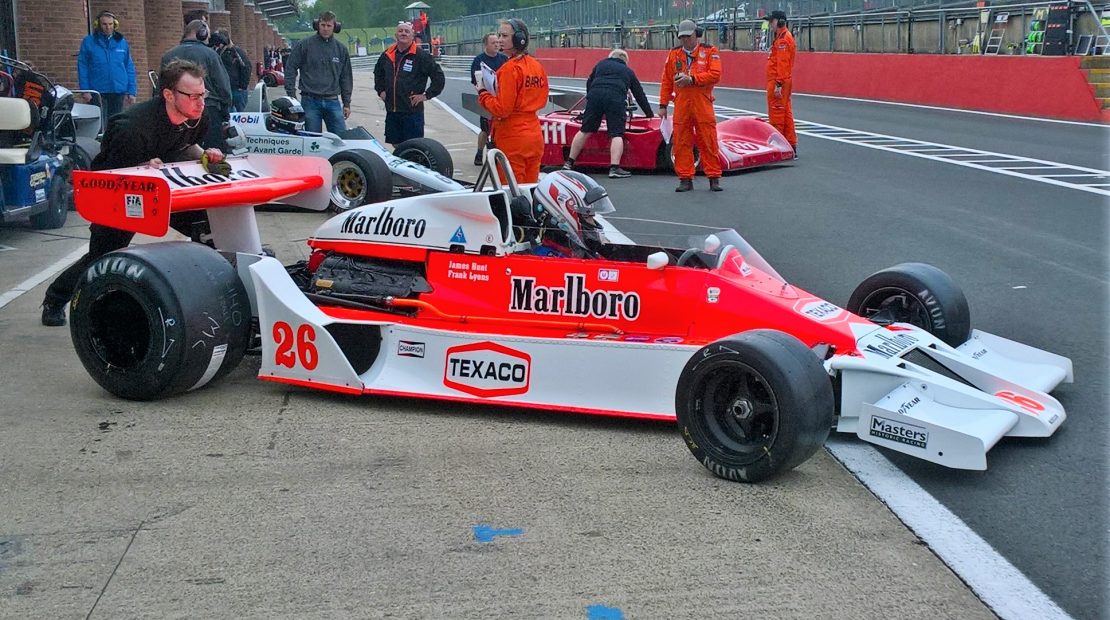