Positive news from Monaco – the Grand Prix 2021 is given the go ahead! 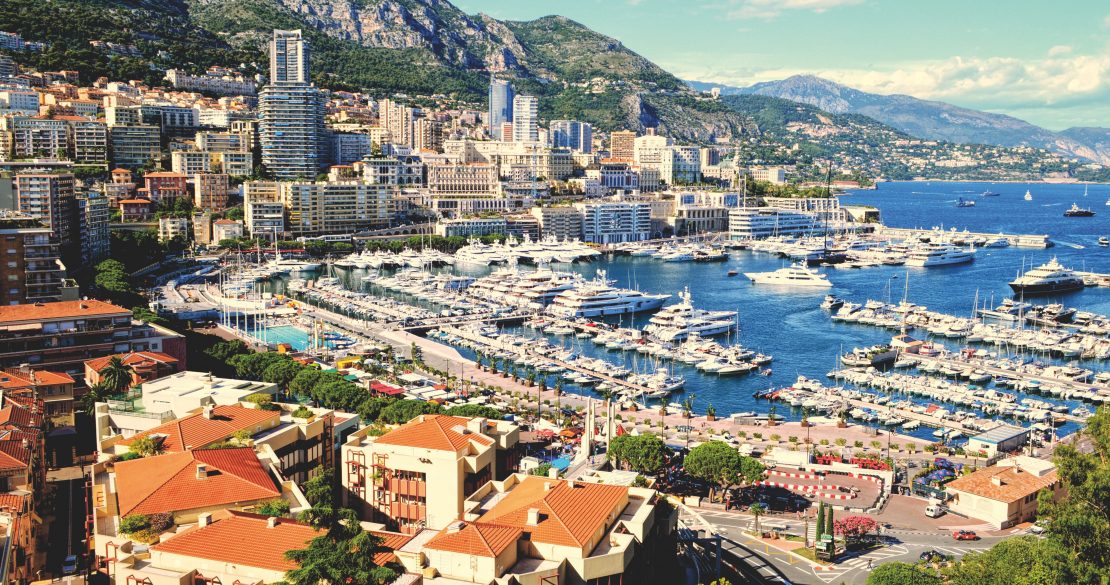 The Grand Prix is the biggest annual event in Monaco and there are many people who look forward to it with bated breath!
The schedule of races are confirmed to be:
– The 12th Historique Monaco Grand Prix 23rd to 25th April 2021
– The 4th Monaco E-Prix on 8th May 2021.
– And finally the highlight, the 78th Monaco Grand Prix from 20th to 23rd May 2021.
It’s not clear yet whether the races will be open for spectators, however Monaco have started to build the public grandstands in anticipation of crowds being allowed to attend.
It remains unclear how hospitality will operate as the curfew in Monaco is currently set at 7 PM.
We look forward to clarifying all the details soon as they are released by the governments of France and Monaco. Stay tuned!
The show must go on!

Do not hesitate to contact us by filling out the contact form below, if you need further information.