DON ARROW’S is a beautiful Cigarette Rough Rider 46 (+4 feet of rear platform that was installed in order to fit the Trimax transmissions, which is a very convenient amenity to use it as a day boat). She was originally built in 1993 and has been completely refitted in 2015 and 2016. In 2016, the two Seatek diesel engines of 750 HP have been entirely rebuilt and overhaul to zero hours.

DON ARROW’S is the best deal of her category on the market! 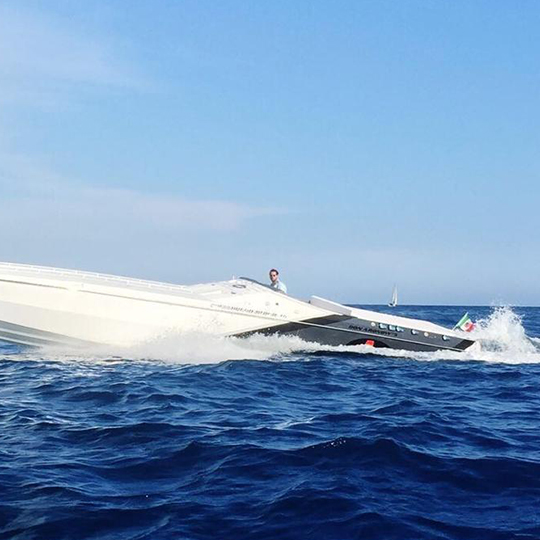 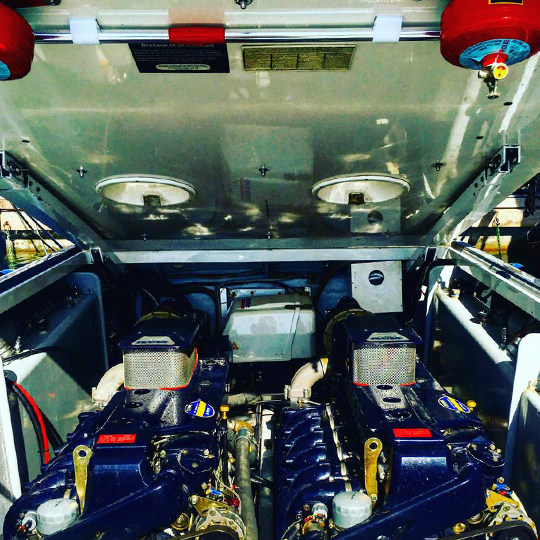